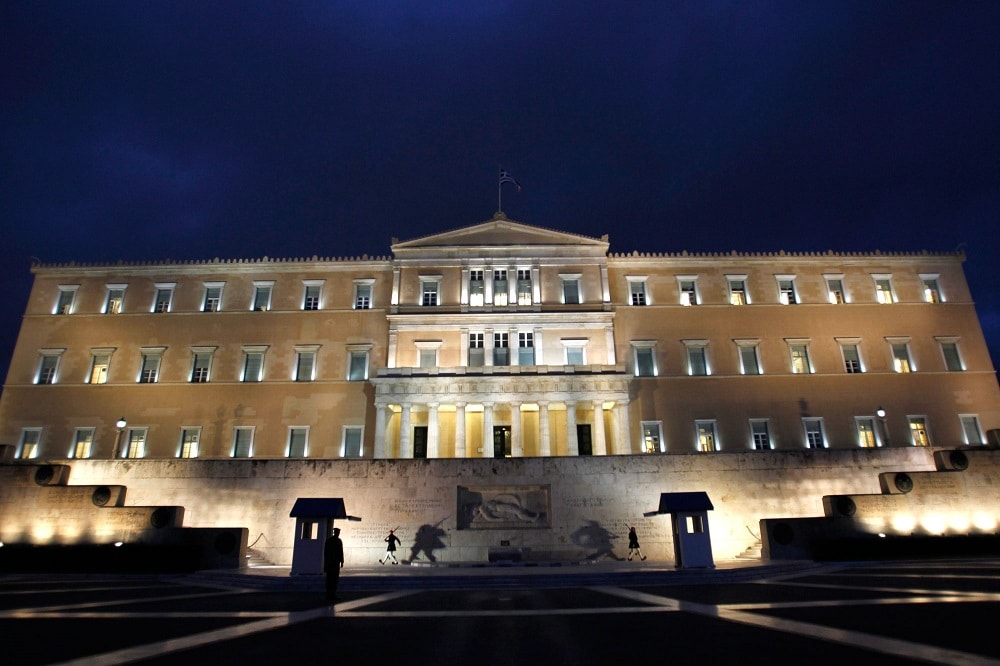 A new set of measures and reforms -a new MoU according to some- was voted by the Greek parliament in order to complete the second program evaluation. 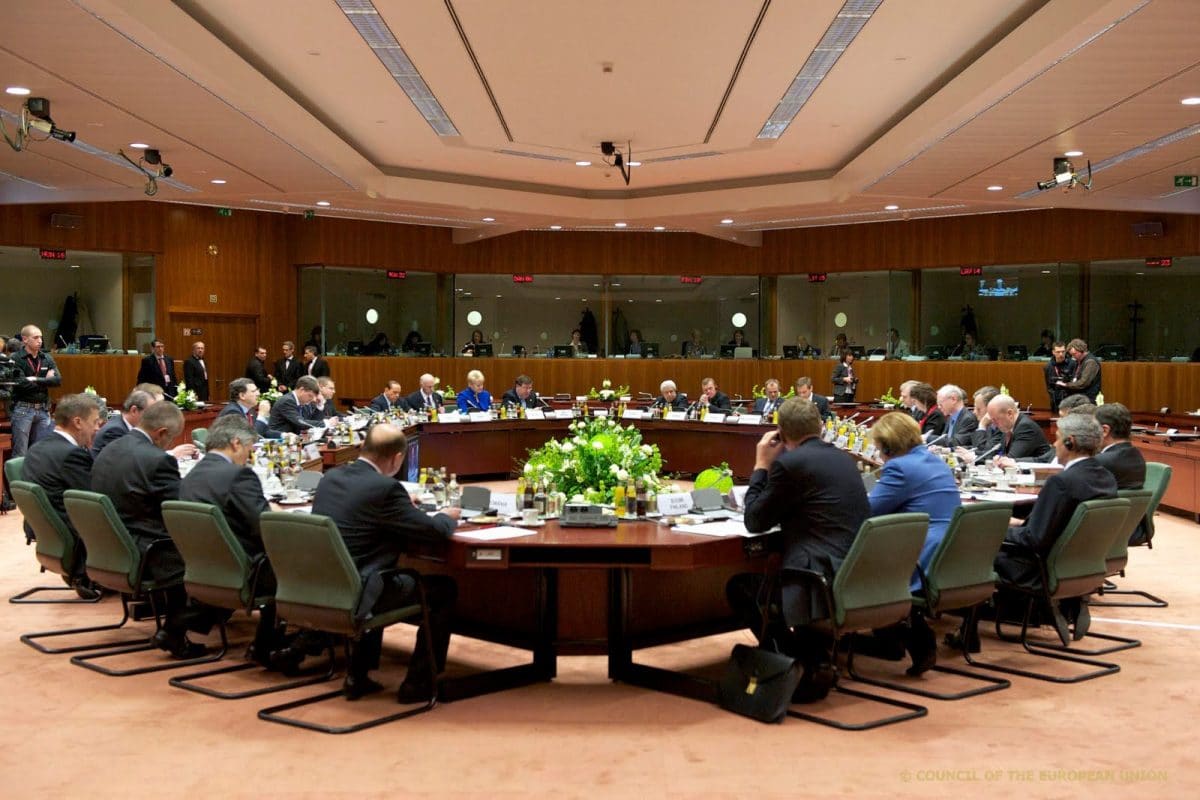 The EWG of the 22nd of May did not reached in any conclusions regarding neither the closing of the evaluation nor the issue of the national debt. It remains to be seen whether the things will change in the EWG in June.

An attack against the former Greek PM, L. Papadimos took place, as an improvised explosive device was set off while he was in his car. Neither the former PM nor his driver were critically injured.