The first days of October will be reminiscent of summer, and the temperature will reach 35 degrees. On Greek-Turkish relations, the Turkish Defence Minister Hulusi Akar, accused Greece of provocativeness, denouncing the country as a bad neighbor, noting that Turkey is willing to resolve the disputes peacefully. At the same time, Turkish Foreign Minister Mevlut Cavusoglu announced that Turkey will send more troops to the occupied territories as a response to the US embargo. In Greece’s internal affairs, N. Androulakis is going to testify to the committee of inquiry into the wiretapping case. 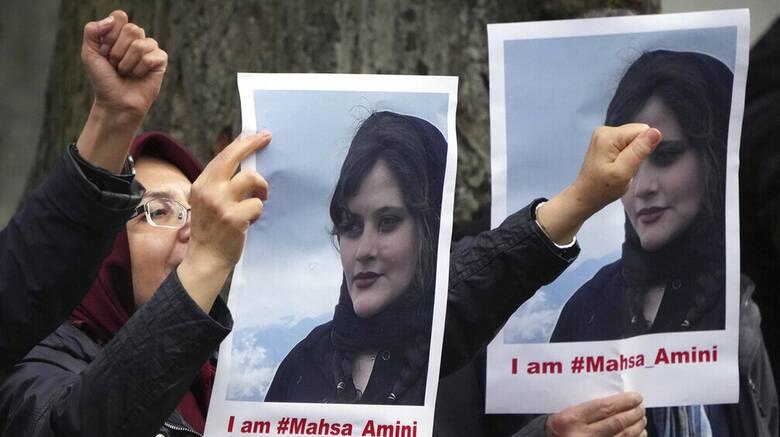 Russia’s President Vladimir Putin announced partial conscription while threatening to use nuclear weapons. Intense social turbulence in Iran with protests over the femicide of 16-year-old Mahsa Amini by the Morality Police. In Greece, a 24-hour public transport strike was held in Athens on Wednesday, with the Athens First Instance Court ruling that it was illegal and abusive. On the political scene, Prime Minister Kyriakos Mitsotakis will attend the U.N General Assembly today. 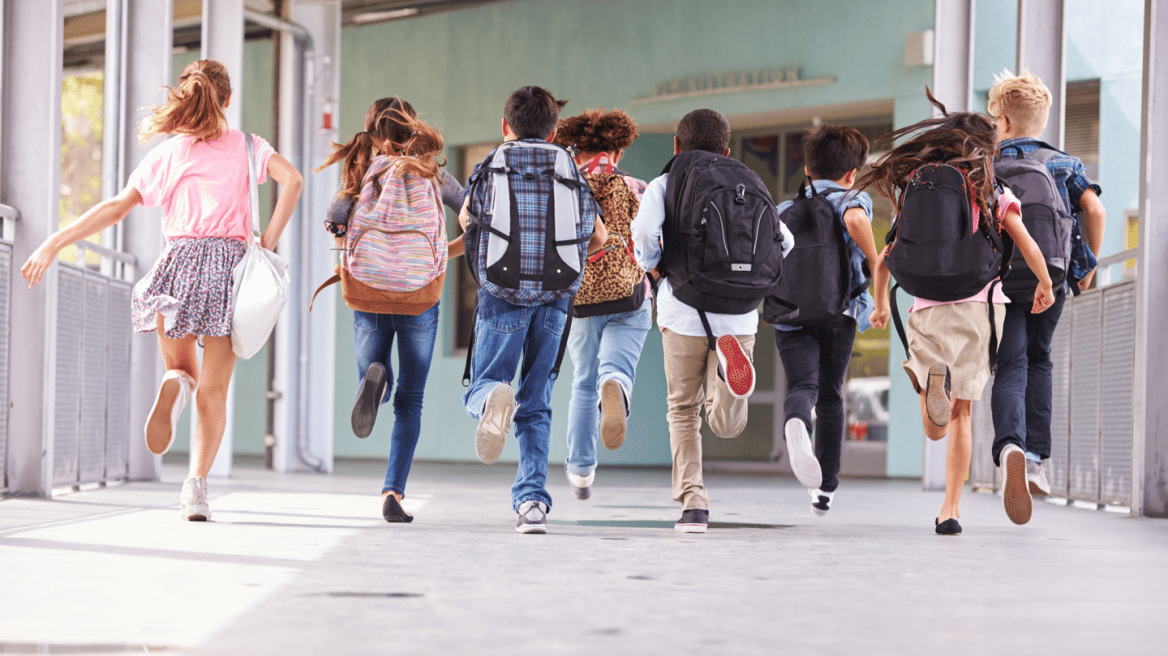 The new school year started on Monday for parents and children. National mourning in the artistic world for the loss of two great actors, Kostas Kazakos and Irini Papas. On the political field the government announced that in 2023, low-interest loans will be given to young people and couples for house purchases and renovations. 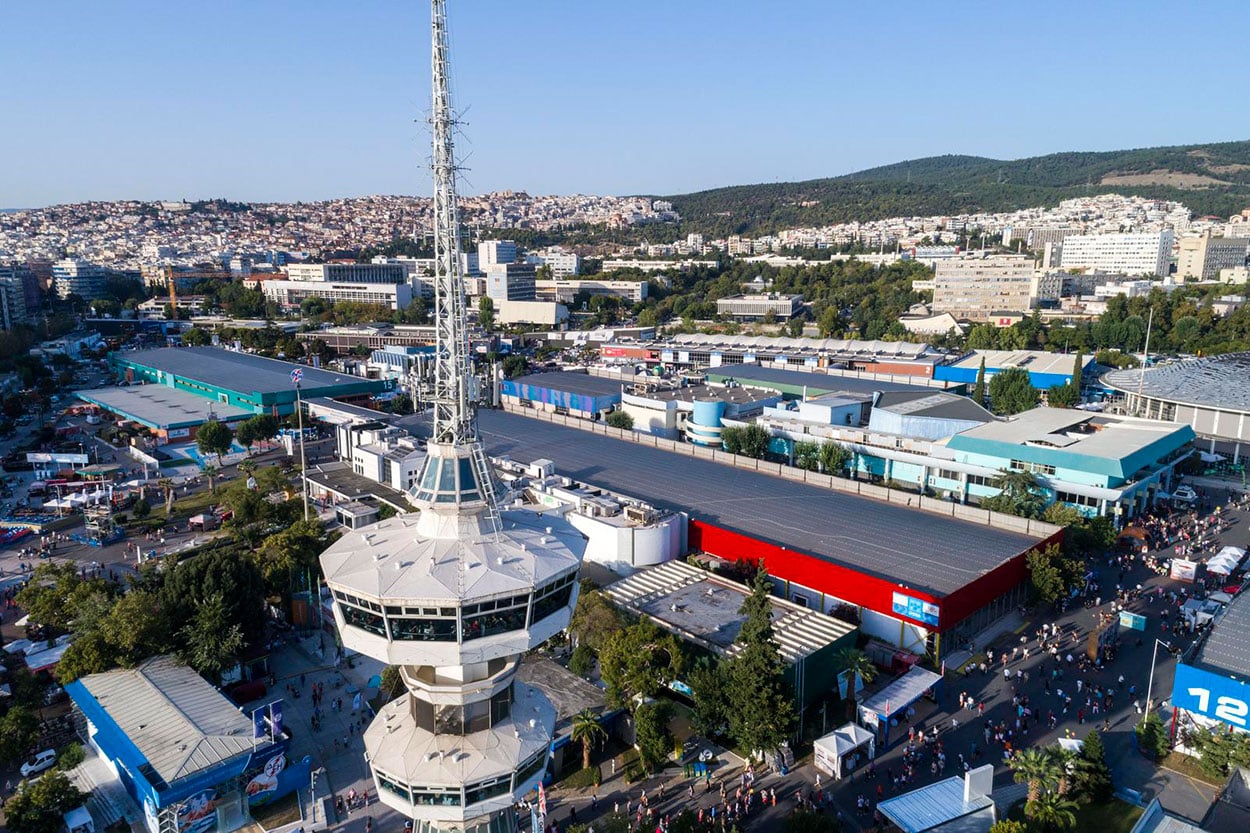 Greek parents are in the final stretch for the opening of schools. The weather does not look like autumn at all as temperatures are still reminiscent of summer. Several earthquakes have occurred, making residents worried. On the political scene, the 86th TIF HELEXPO commences on Saturday, and the Prime Minister’s speech is arranged on Sunday. On the issue of wiretapping, SYRIZA-PASOK/KINAL walked out of the committee of inquiry meeting, blaming the relevant institutions for a cover-up.

The average of covid cases has reached 20.000 incidents per day. At the same time, many fire outbreaks took place, reminding us that the summer fires are here and unfortunately, to stay. Election-wise, the Prime Minister made it clear that we will not have premature elections in autumn. 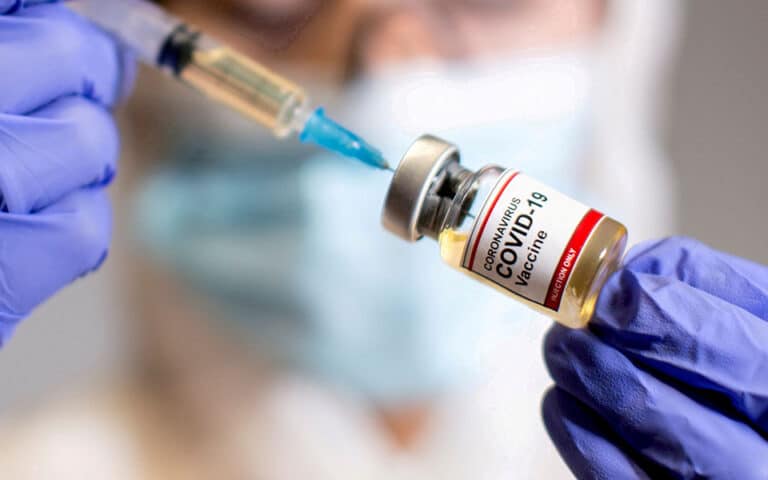 Despite the increase of the covid-19 cases, Greeks remain reluctant toward the 4th vaccination dosage. Moreover, at the NATO summit in Madrid, a positive outcome was that the issue of Greek islands was not raised by Turkey. At the same time, Sweden and Finland’s admission to NATO were accepted with Turkey canceling its veto. 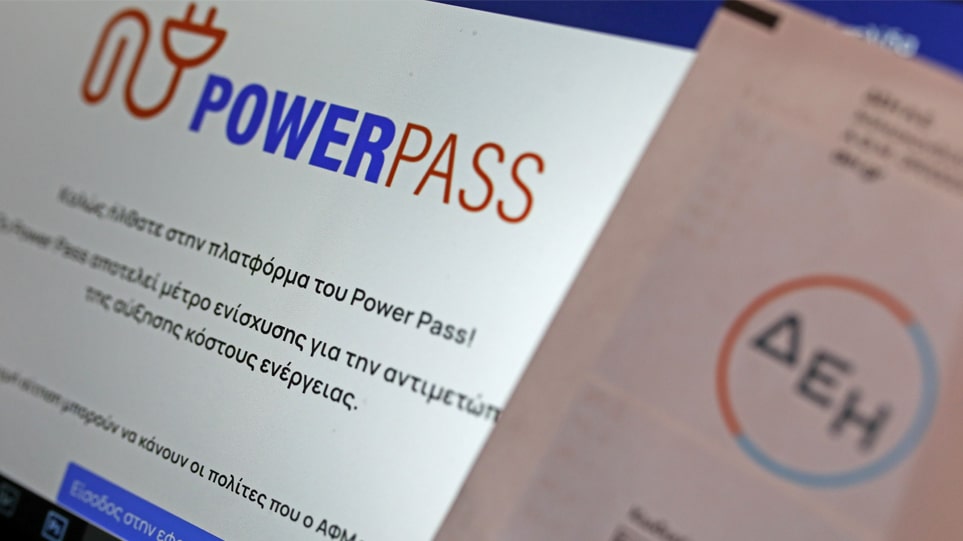 Athens Pride was held with great participation with the central slogan “Unconditional”. The platform for the Power Pass application has opened and omicron cases in Greece have importantly increased making experts uneasy. On the political scene, the Greek-Turkish relationship continues to be tense with Erdogan threatening to denounce Greece at the NATO summit. 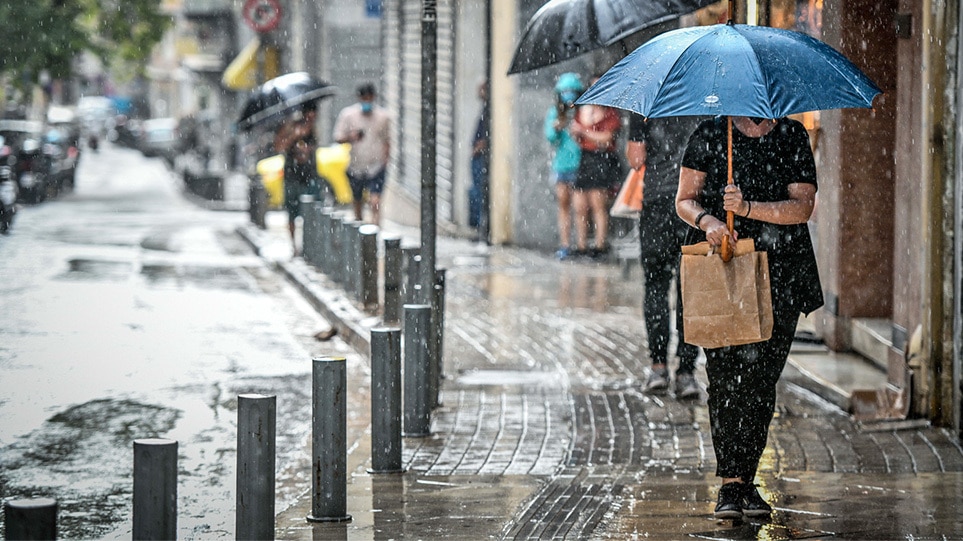 Bad weather, heavy rains, thunderstorms and hailstorms in Greece, with many three-day excursions (Holly Spirit bank holiday) to be canceled. On the political scene, the Turkish provocations over claims of demilitarization of the eastern Aegean islands continue. 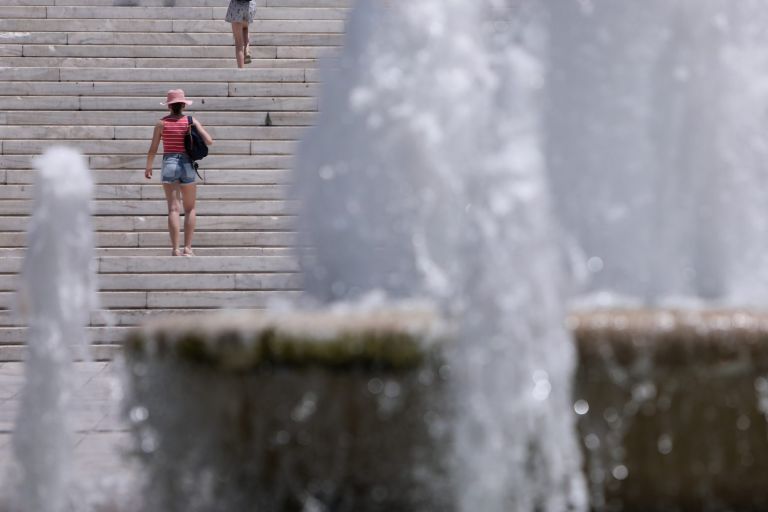 While the temperature is rising and summer is on, Turkey is increasing its provocations in the Aegean sea, adding one more worrying factor for Greeks to the list including the energy crisis and the war in Ukraine. At the same time, a tense situation took place during the students’ protest of the Aristotle University of Salonica