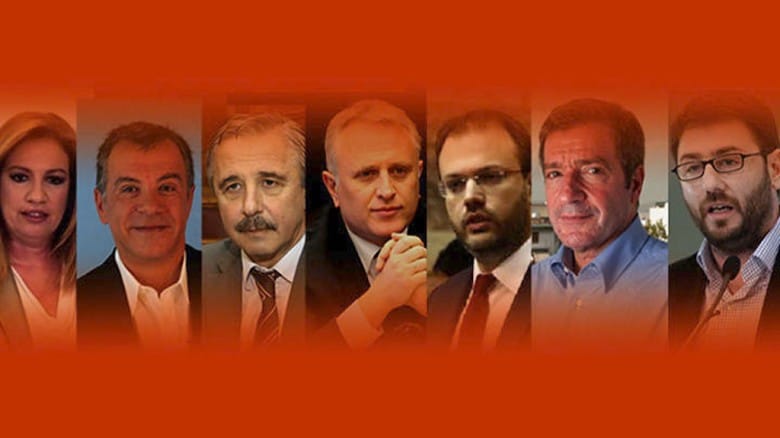 The 1rst round for the election of the leader of the new center left body took place on Sunday, with active participation. Despite having candidates from a wide political range, the voters opted for those coming from the main center left representative, i.e. PASOK, since in the 2nd round we will have a contest between F.Gennimata and N.Androulakis will for the new center left leadership. 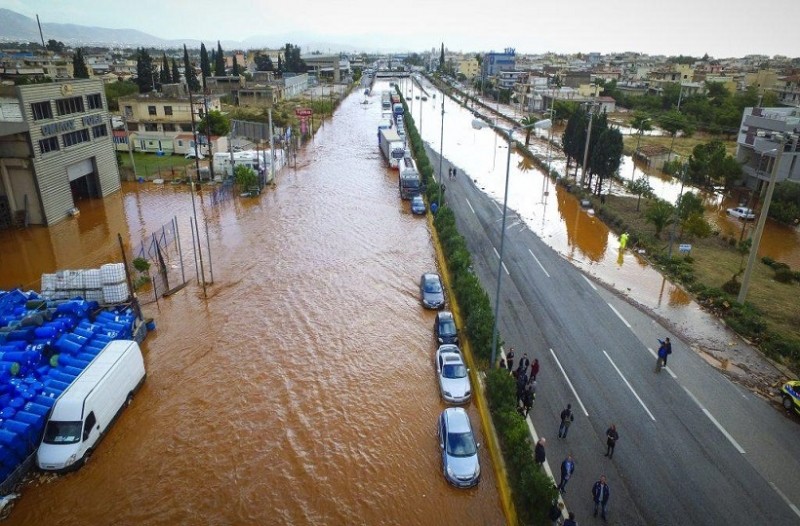 This week’s news were overshadowed by the massive catastrophe in areas of the West Attica, caused by floods, leaving people dead and destroying houses. It has also triggered a political debate on the blame for this disaster.

The response to this natural disaster was the immediate activation of the social fabric, since not only common people, but also companies (S/M, hotels etc) are collecting and offering food, clothes and hospitality for the flood-stricken inhabitants.