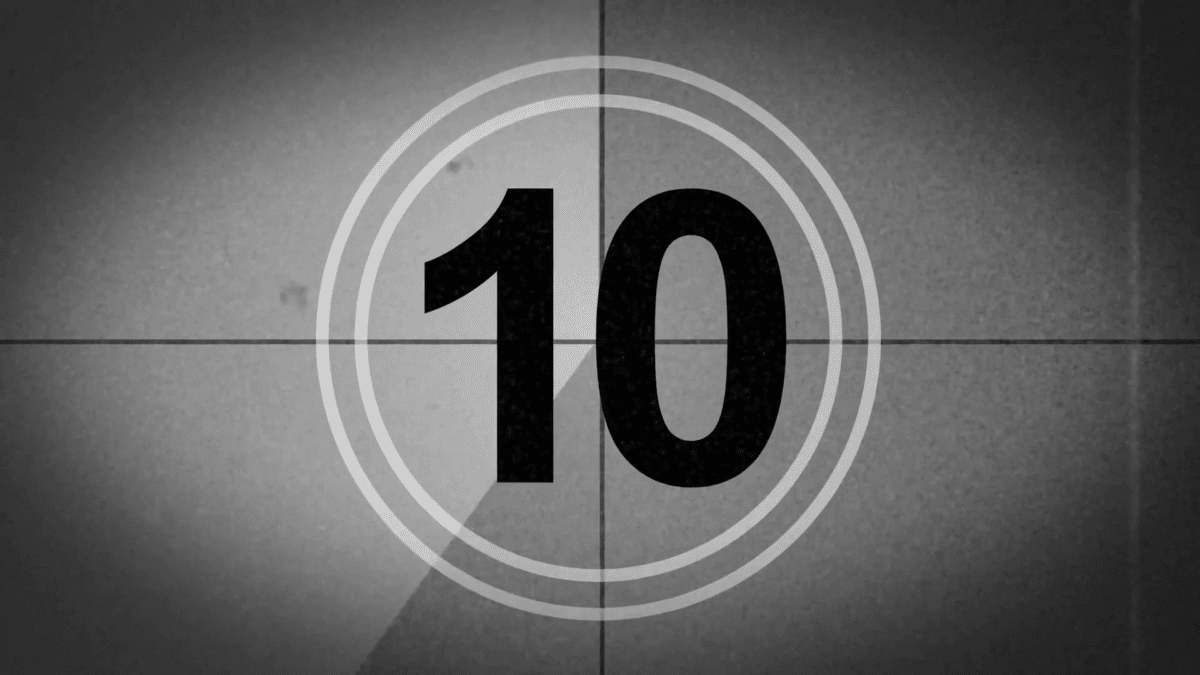 The country is counting down on when the upcoming parliamentary elections will be announced, as they must be notified 20-30 days earlier to make the scenario of election in May real. In this context, the Novartis case is brought back with allegations for bribery against the former PASOK’s Minister of Health, Andreas Loverdos. 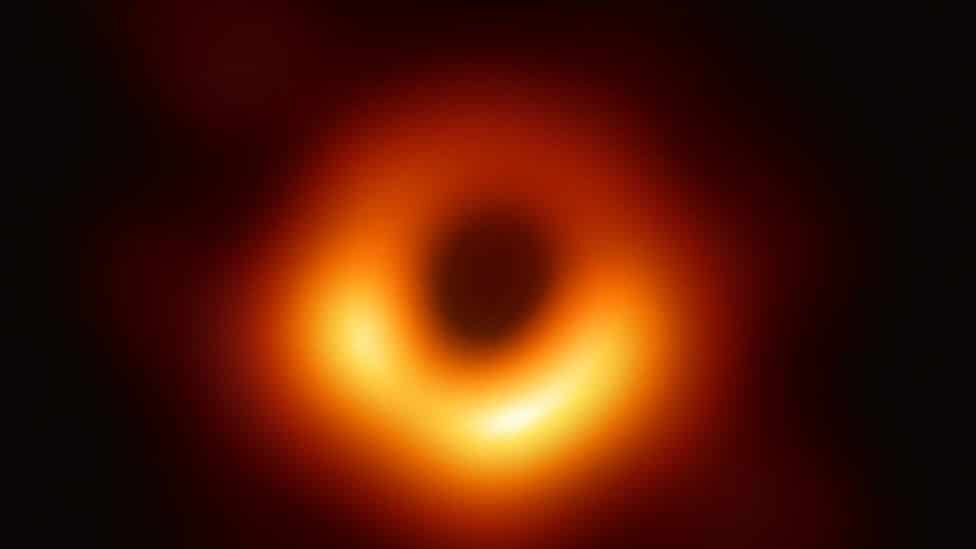 During the week that passed, we also counted down on the long awaited first black hole photo. Scientists have been able to “photograph” the environment of the big black hole that exists in the centre of the Messier 87 galaxy, writing history in science.