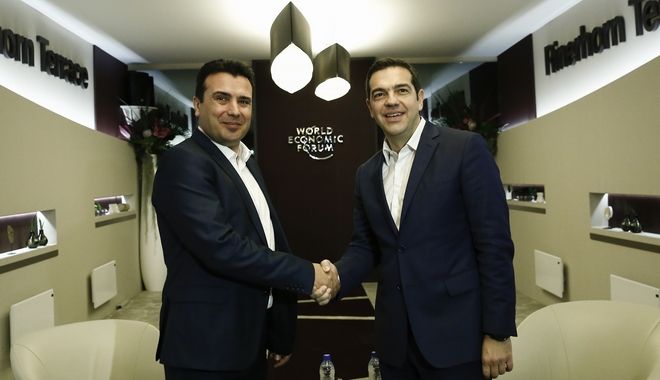 After a three-hour meeting of the Greek Prime Minister, A. Tsipras with FYROM’s Prime Minister, Z. Zaev in Davos, the two countries seem to be closer in finding a common solution. In a gesture of goodwill, Zaev announced his intention to rename the airport and the highway of the country from “Alexander the Great.”Meanwhile there are strong reactions in Greece not only from the Opposition, but also from a large part of Greeks, mainlyexpressed with a massive demonstration in Thessaloniki and one to be held in Athens next week. 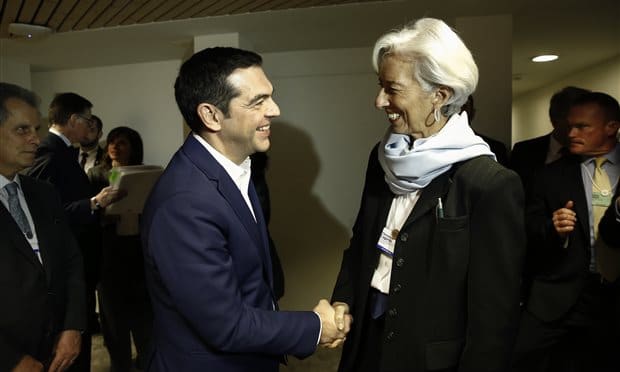 IMF chief C. Lagarde and Prime Minister A. Tsipras discussed the progress of Greece’s economic reforms in Davos, Switzerland. Mrs. Lagarde stated that the IMF will continue to support the Greek programme and mentioned the need of debt relief provision by Greece’s European partners as essential.