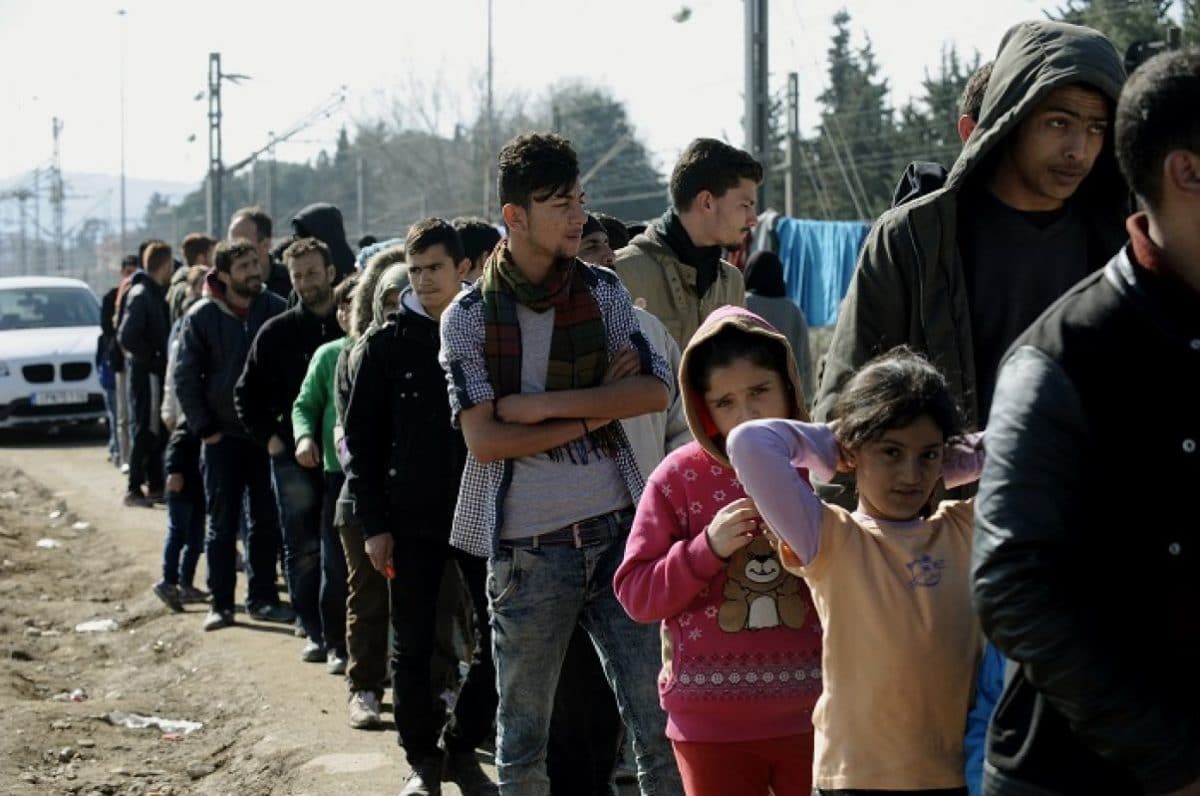 The new wave of refugees arriving at Greece has led the government to the decision of decongesting the hotspots of the islands.

Refugees residing on islands such as Lesvos were moved to Kilkis while the decongestion operation continues. 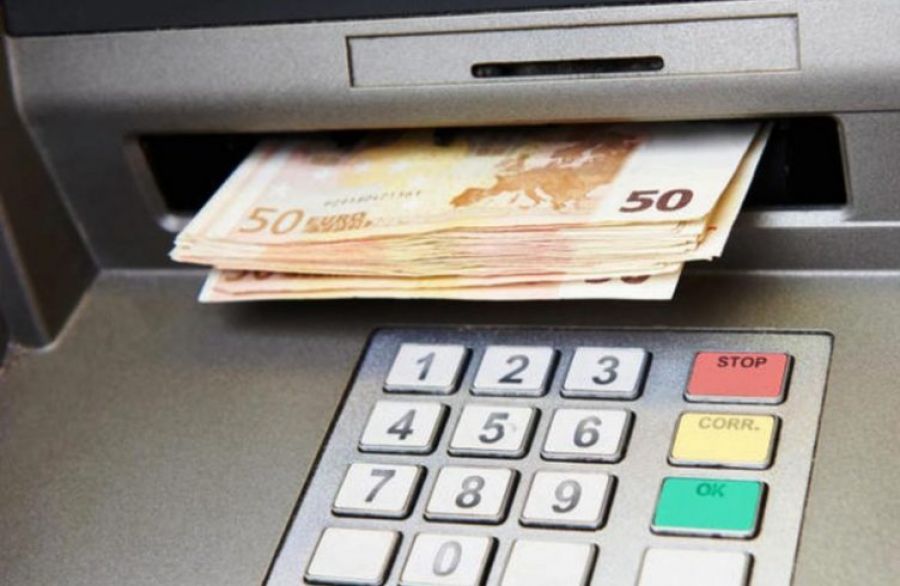 On September 2nd, the complete abolition of capital controls was officially announced, signaling a return to normality after nearly four years.