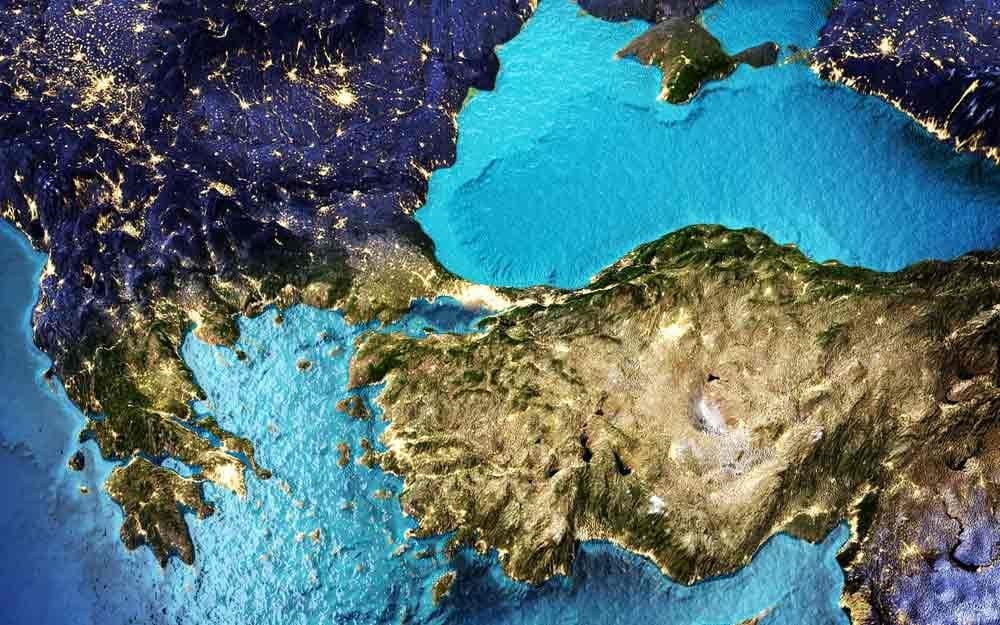 A very confrontational week between Greece and Turkey ended without tensions. Ankara’s announcement that Turkey will proceed with research for natural resources in the south-east Meditteratean caused Athens to state that Greece will do whatever necessary to defend its sovereignty. Although many feared the verbal conflict would lead to a clash, eventually we had,for the time being, a deescalation of the crisis.