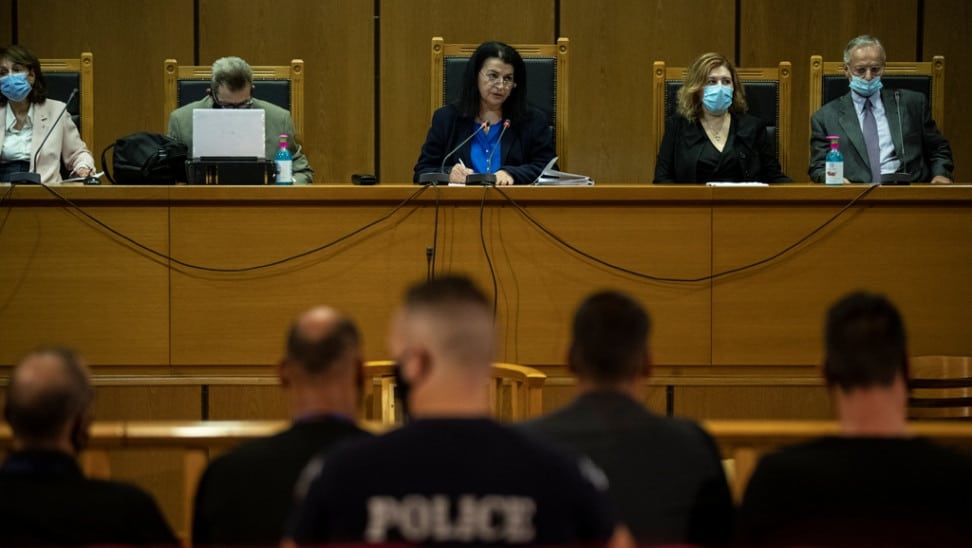 In a landmark verdict a three-judge court in Athens found Golden Dawn a criminal organization and as a consequence, some of the party leaders will stay behind bars. The neonazi party of Golden Dawn had been elected in the Greek parliament from May 2012 to July 2019 and, at its peak, counted more than half a million voters. The cause that initiated the investigations was the murder of Panos Fyssas, an antifascist rapper, by a group of Golden Dawn members in 2013.