The new legislation promoted by the Greek government regarding the taxi market is causing massive reactions as it significantly affects one of the most innovative Greek investments, the mobile application Taxibeat (now Beat), completely changing the nature of their operations. 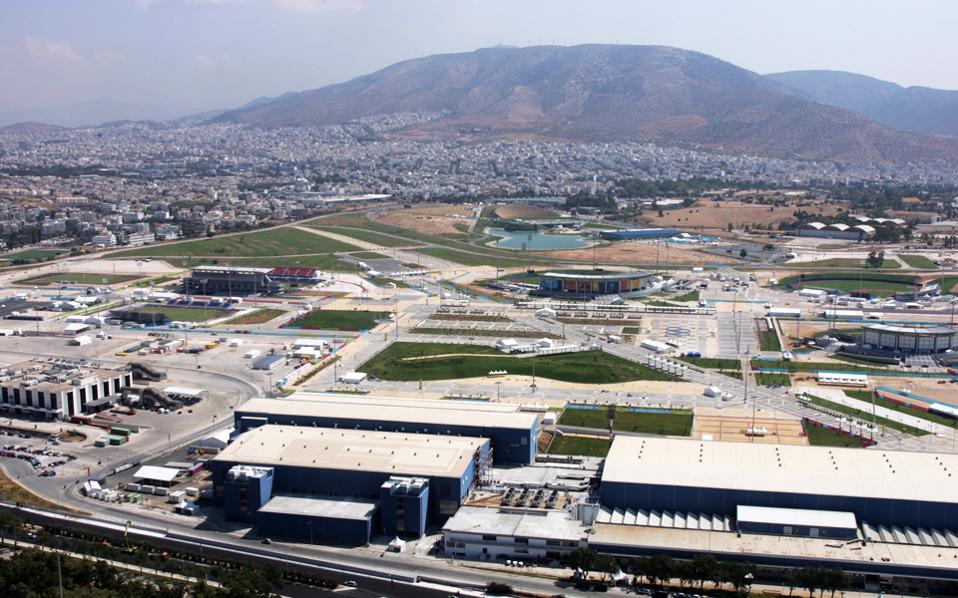 The investment for Hellenikon remains in the spotlight, as the decision of the Central Archaeological Council regarding the archaeological nature of the area is pending. 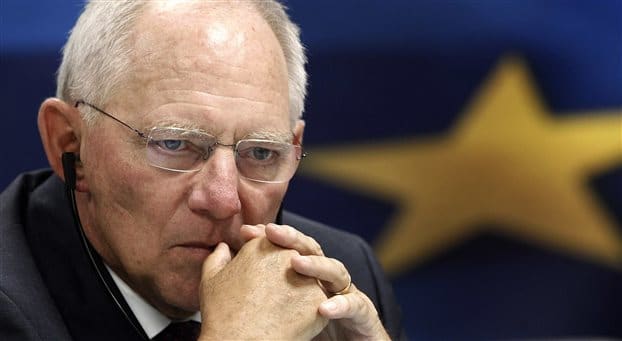 Along with the summer, a central figure in the Greek financial crisis issue is saying goodbuy. W. Schauble is leaving his post as Minister of Finance and he takes over the presidency of the German Parliament. It remains to be seen whether this is a positive or negative development for Greece.