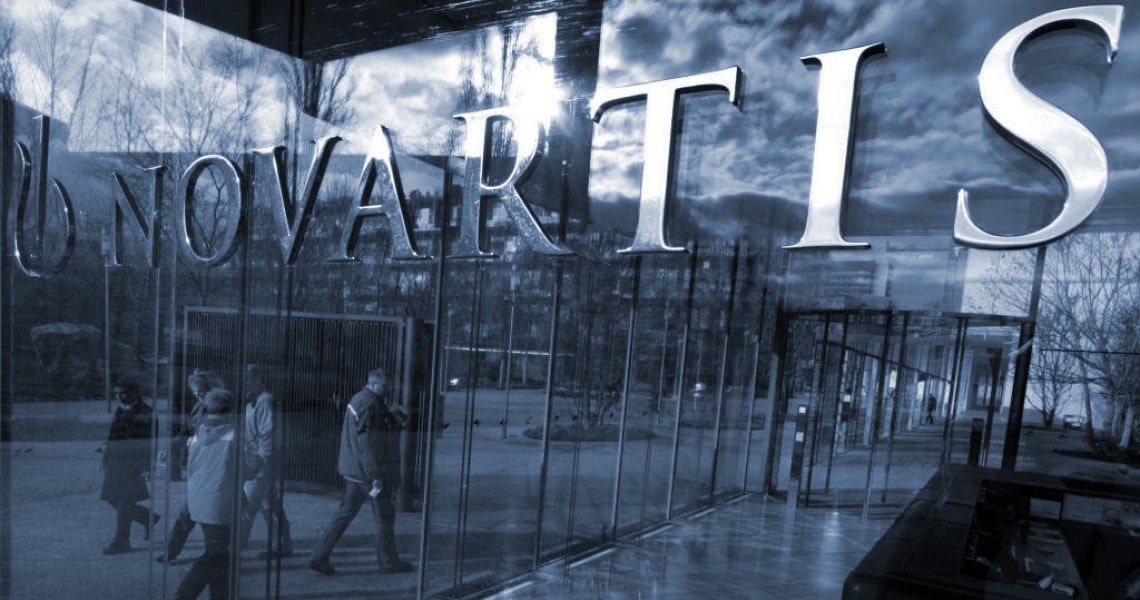 On Sunday, the long-awaited demonstration for the name of FYROM was held. However the conversation has shifted since the debate over the Novartis scandal in a merciless accusation exchange is plagued over the political life of the country. The climate of national division continues, with the government accusing members of the Opposition for involvement in the case, while the latter blames the government for fabrication.