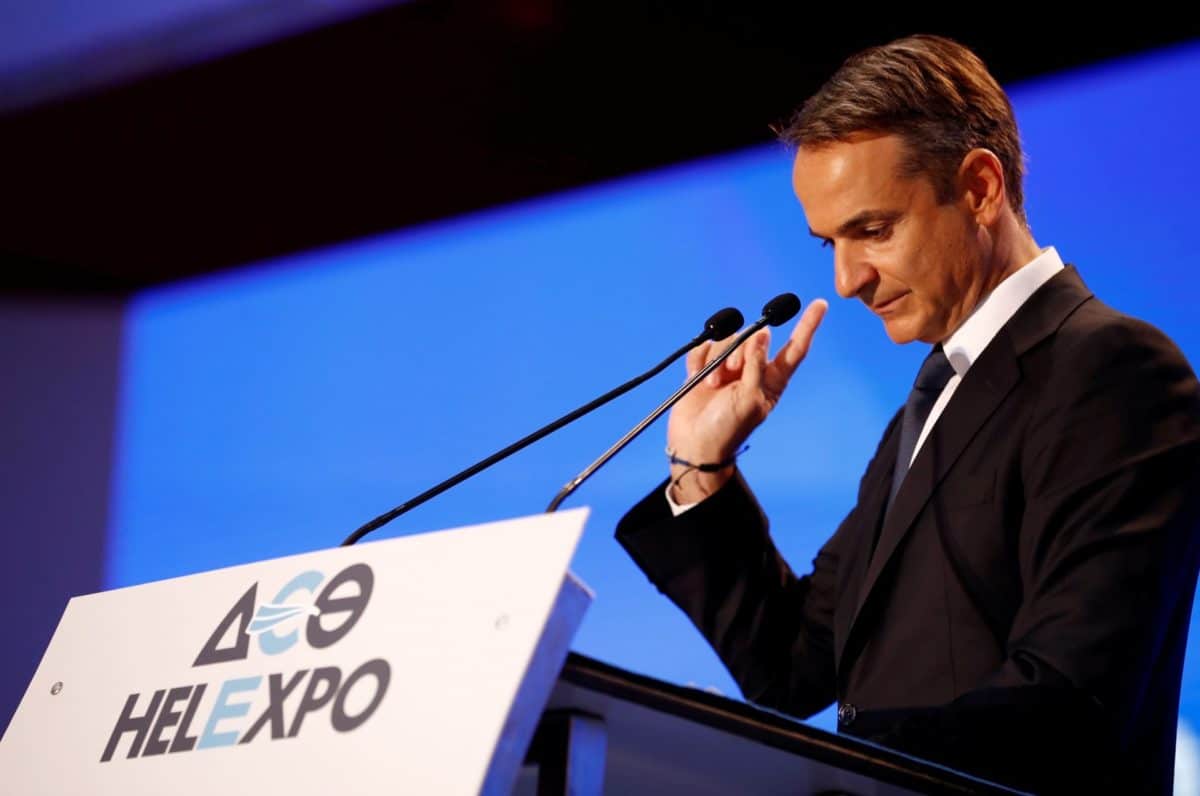 The 84th TIF (Thessaloniki International Fair) opened last week, which, as is customary, was inaugurated by a speech by the country’s Prime Minister, presenting the Government’s plan for the next year with a focus on taxation. A few days later at his press conference, A. Tsipras criticized the new government, stressing that the ND government will have a strong opposition to it, while not failing to revisit the successes and the promises of the four-year of SYRIZA Government.