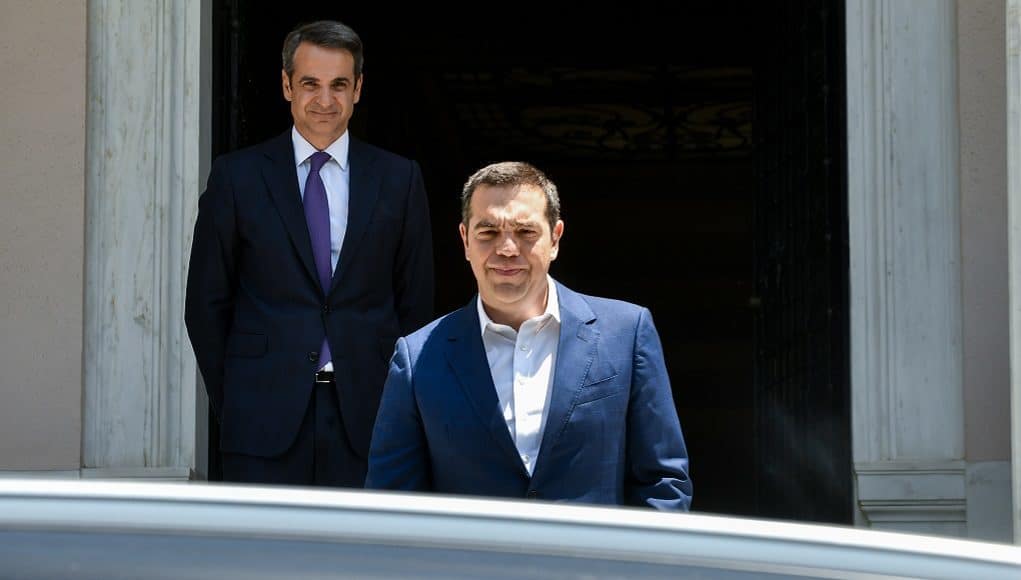 The elections of July 7 were completed with the main interest to be focused on whether the results of the elections will self-proclaim New Democracy. The next day, finds us with a self-proclaimed New Democracy, six parties in the Parliament, two of them newly created and the end of the Golden Dawn era. Moreover, it is also the end of an era for the system of majority under which the elections were conducted during the SYRIZA times, as it is expected, with the new government, that the election system will return to proportional representation.