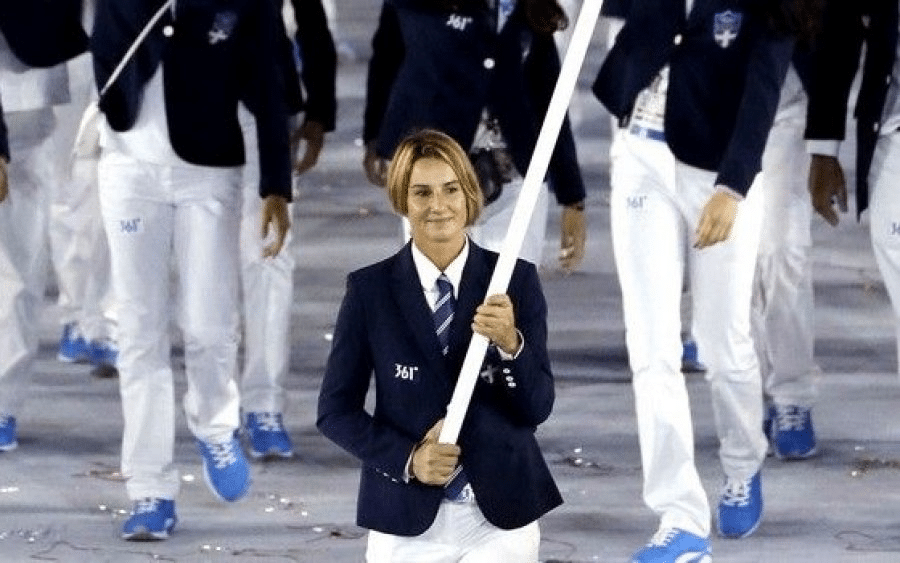 The greek society is shocked by the revelations of Sofia Bekatorou, a sailing Olympic champion and one of the most well known female athletes of the country. In an interview she confessed the sexual assault she had exprerienced. The perpetrator was one of the most important figures of the national sailing federation. Bekatorou’s initiative led other athletes to make similar complaints and bring in the forefront an issue that remains a taboο. The perpetrator has already resigned from his position and a prosecutor started the case investigation.