The visit of the soon-to-be-ex president of the USA, B.Obama in Greece monopolised the news this week. During his visit, he expressed his appreciation for the moves Greece has made during the implementation of the MoU’s, as well as the need for reforms and debt relief. Also, he chose Greece in order to make his -more or less- closing speech as the president of the USA, speaking about Democracy and Globalisation. 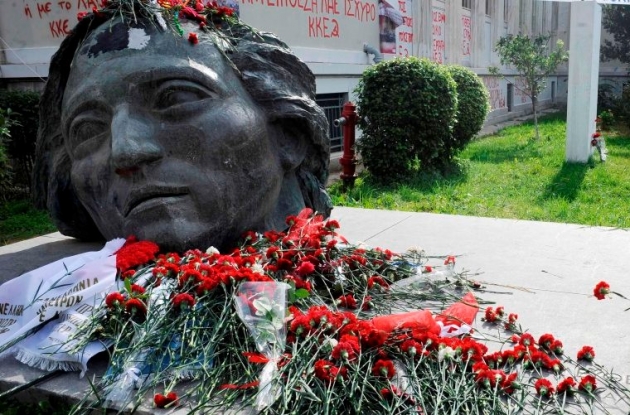 On Thursday we had the 43rd anniversary from the events at the Technical University of Athens, the events that signed the fall of the Junta. This year the altercations between the police and the protesters that made the established march towards the US Embassy were also there.