After hours of discussions and conflicts the changes in the electoral regime was voted, although without the necessary amount of votes to come into operation for the next elections. The changes include the voting right for all the 17-year-olds, the elimination of the extra seats the first party in votes had as a bonus and the 3% vote-ceiling a party has to achieve in order to enter parliament. 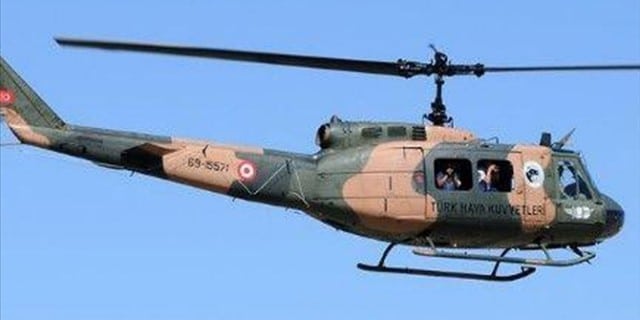 The military coup attempt in Turkey, as well as what followed shocked everyone in and outside Turkey. It also has an unexpected implication for Greece, since 8 Turkish officers entered illegally the Greek area. Now Greece has to face the dilemma of whether to deport those people back to Turkey and to an uncertain future or to keep them in the country protecting them but taking the risk of further tensions between Greece and Turkey. 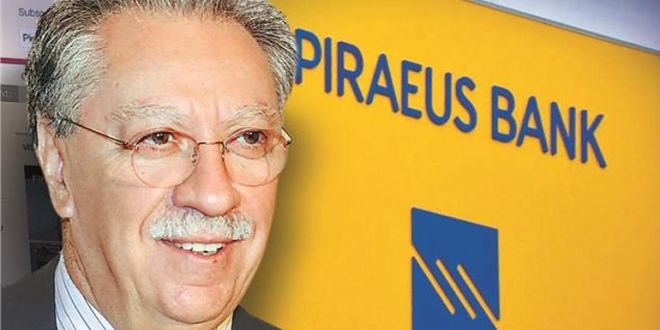