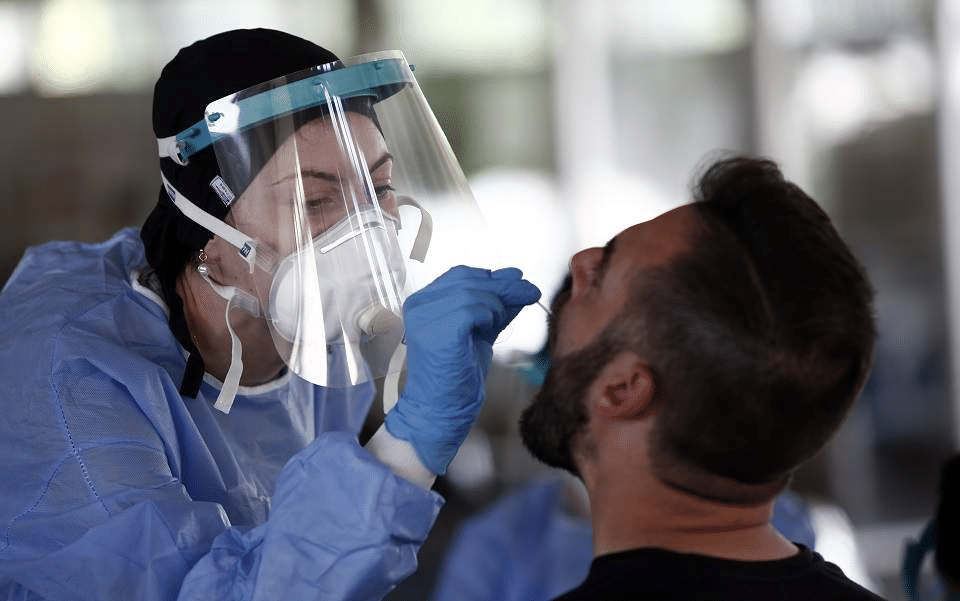 One more week with concern about the pandemic in the country. The number of cases, intubations and deaths reached new highs even though there seems, after two weeks of lockdown, to be a stabilization in the past few days. Especially critical are the following days in northern Greece  and Salonica, the second largest city.  As the number of cases remains high, there is a widespread fear that the strict measures will remain in place for longer than what was initially planned.