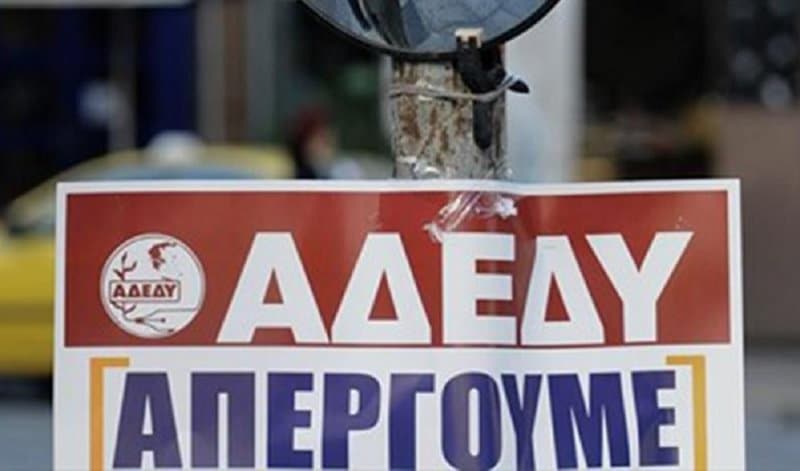 A new pension system reform was submitted this week in the parliament. The new pension bill, which involves a redistribution of the available funds, was criticized by all unions and they went on strike. In the demonstrations and the strike against the new law last Thursday participated the workers of the public transportations system and, as a result, all transits were suspended. This came in contrast to a previous pledge by the PM that the complete cease of all transportations in Athens will never happen again.