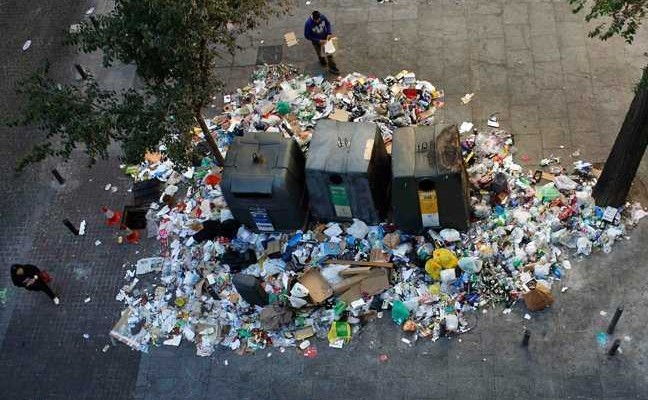 After the difficult period of negotiation the Greek government has to return to the reality of the country’s governance. First thing to handle is the trash collectors’ strike which have left the country with a mass of garbage during the summer. 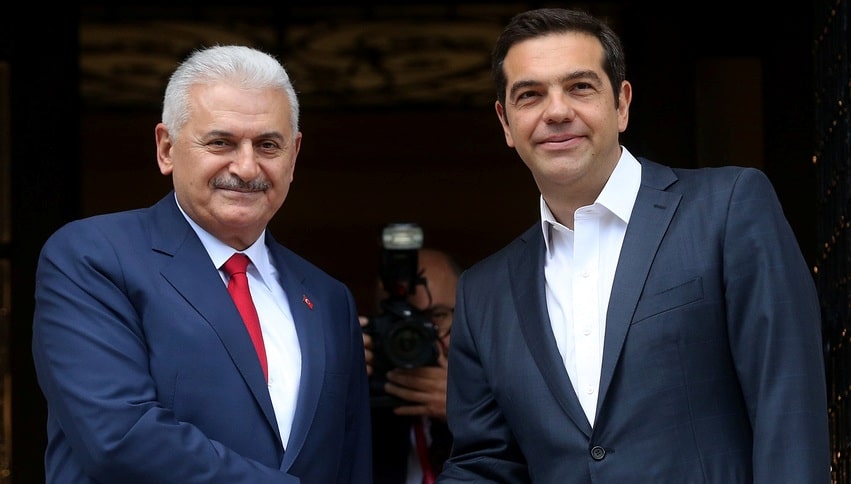 The Turkish PM B. Yildirim has visited Athens in order to discuss with the greek PM A. Tsipras regarding various issues of the relationship between the two countries.

471 students of the Aristotle University of Thessaloniki have signed a letter addressed to the Dean of the Polytechnical School, complaining on various cases of drug dealing, prostitution and thefts. Meanwhile the Minister of Education still refuses to lift the university asylum, allowing to the police to step into the university premises.