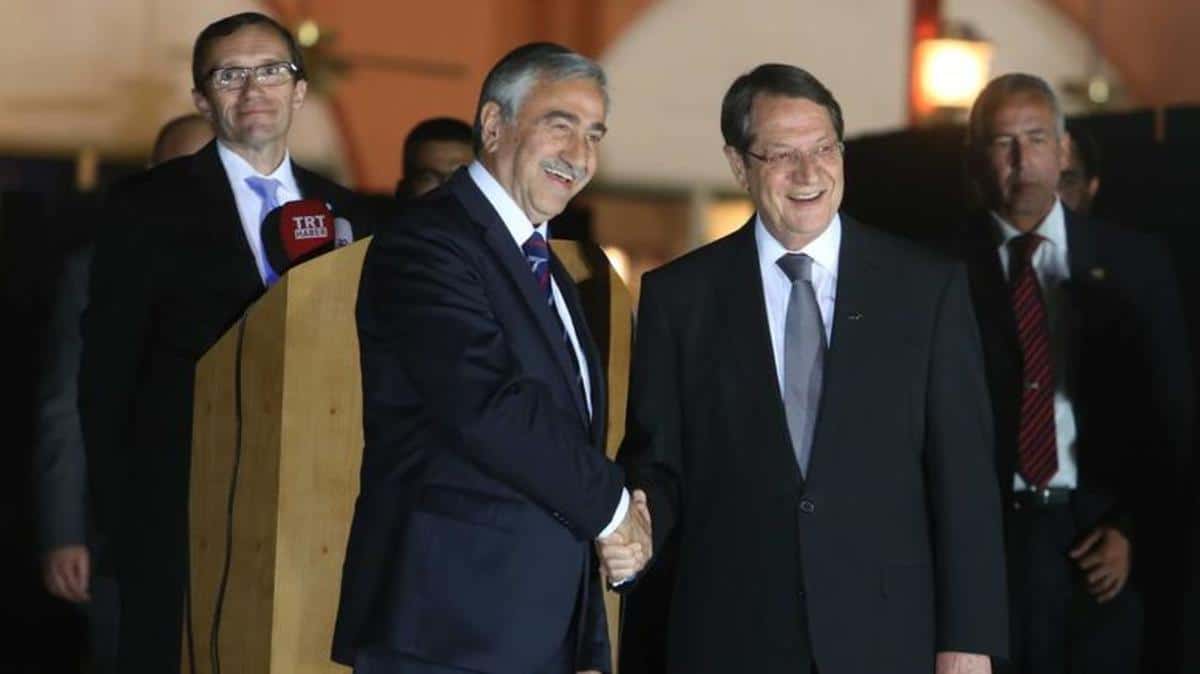 The Cypriot issue is raised again, since the negotiations between the Greek Cypriot and the Turk Cypriot side were unsuccessful. The issue is to be further discussed in the Summit of the UN. 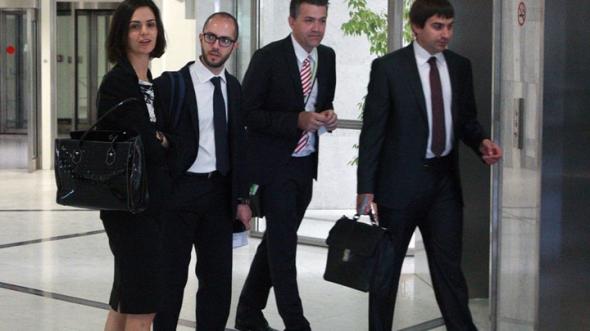 The negotiations for the second program evaluation have begun between the Greek government and the institutions, with issues and reforms to be examined, especially concerning the labour and energy market. 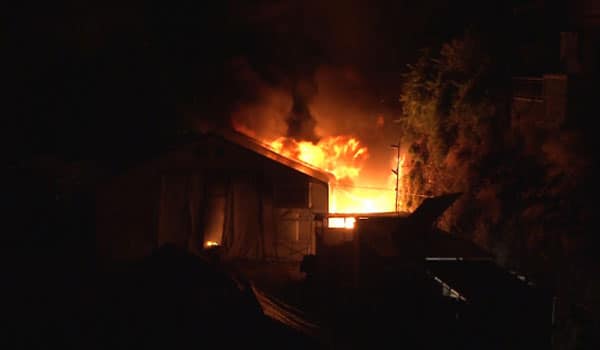 Supporters of the neo-nazi party Golden Dawn threw Molotov cocktails to one of the hot spots in Chios, causing tensions. 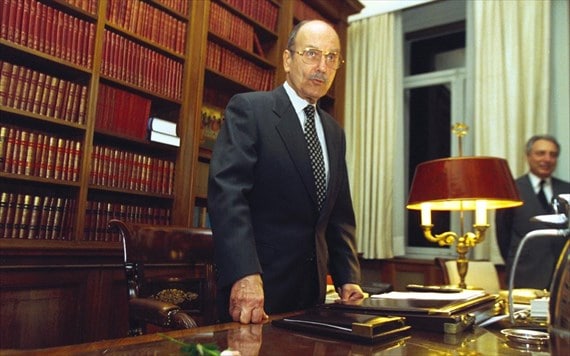 Konstantinos Stephanopoulos, ex-president of Greece and one of the very few politicians to be universally liked and appraised has passed away.