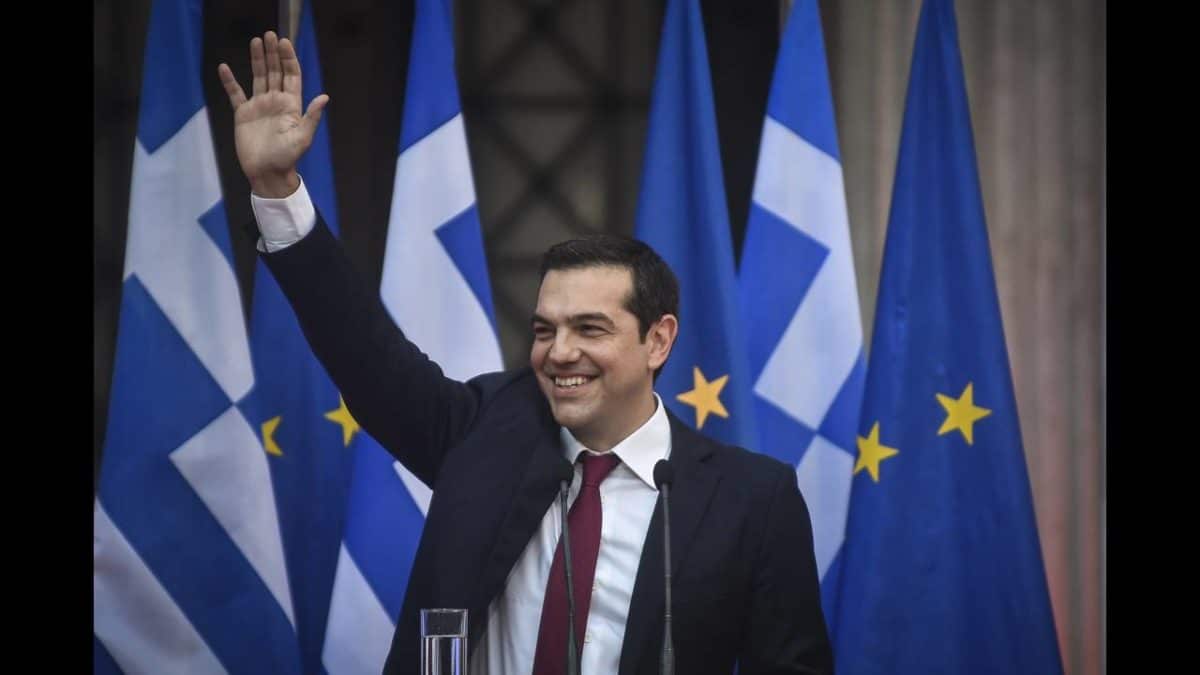 The Prime Minister, as promised, wore a tie to underline the country’s exit from the memorandums. At the same time, in the internal political scene, with the sense of upcoming elections in the air, Democratic Compatriation loses power with the withdrawal of the Potami party, which had begun to spur enough people as a possible alternative to the polls, while in the external one a dialogue with Germany and South-European countries has begun on the management of migrants. At the same time, the ratification of the agreement finally reached on the name of FYROM was postponed, creating questions and concerns.