The data published by the Hellenic Statistical Authority give a sense of optimism to the greek government as instead of the expected recession, they show a small but significant for the country growth. 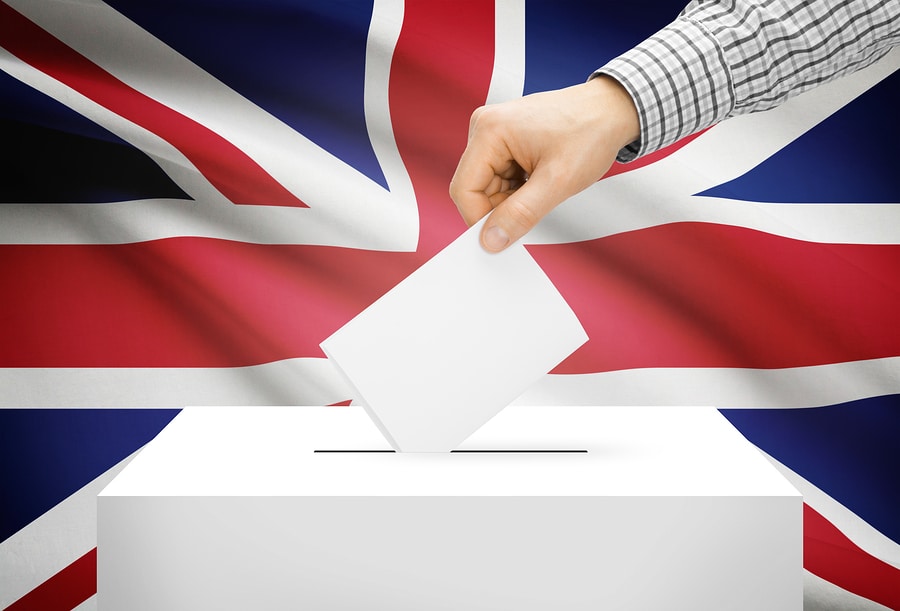 The results of the elections in the UK is another reason for optimism for the greek government, as the Labour party did very well gaining 29 additional seats. 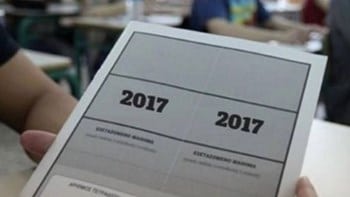 The panhellenic exams have begun with thousands of students hoping that they will manage to be admitted to the university of their choice.