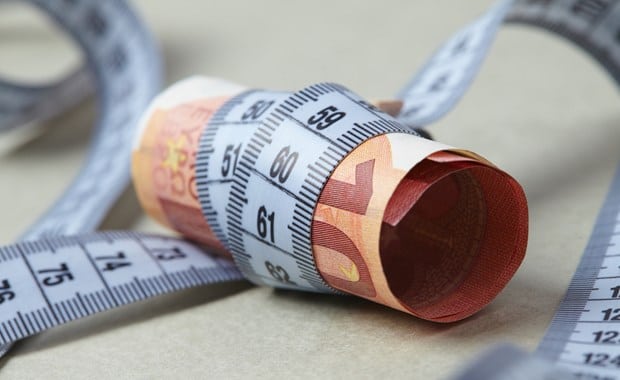 A series of amendments concerning the taxation law have been voted this week. The amendments concern mainly some administrative and procedure issues, as well as changes in the residence tax (ENFIA) that are meant to move the tax burden towards the upper economic classes. 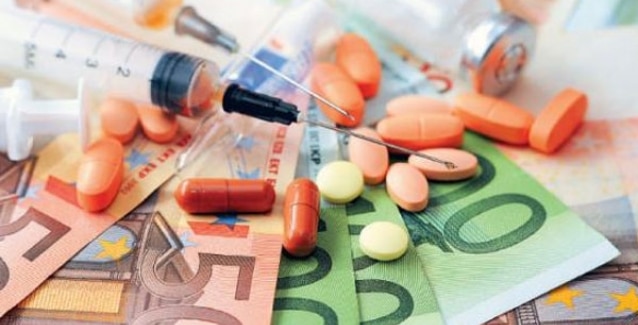 The withdrawal of the benefit given to people with low pensions has caused serious problems to this vulnerable group. That’s why the government has decided to take some measures in order to counterbalance the damages (such as the free provision of medication). What remains to be seen is the cost of those measures and what is the government going to do in order to save the necessary funds. 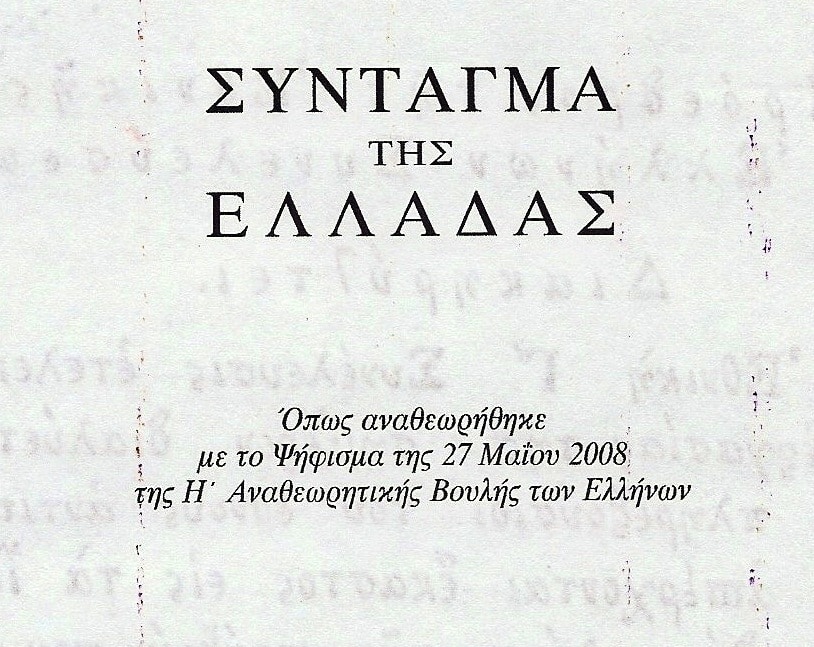 The Greek government intents to put into action an ambitious plan, a constitutional review. The changes it intents to bring into the Constitution have caused reactions, since they seem not to be compatible with our regime.

A serious fire that destroyed thousands of acres of mastic tree in Chios. The fire fighters managed to put out the fire; however the level of destruction is high. The government has pledged that it will compensate the damaged mastic farmers as soon as possible.