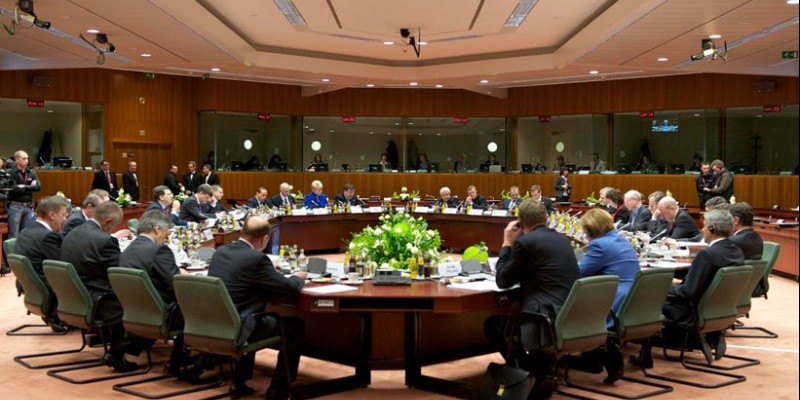 Even though the Greek parliament voted the laws concerning the reforms implementation, there is still work to be done in order for the next instalment to be deposited. The Greek government has only a few days to implement reforms regarding the energy market, the banks’ management and the Hellenic Civil Aviation Authority.

After the scandal that erupted regarding Mr.Kalogritsas’ loans and his default concerning the payment of the first instalment for his TV licence, he decided not to proceed with the license acquisition. The -now spare- TV licence will probably end up to the second highest bidder; however it may mean that more objections will arise. 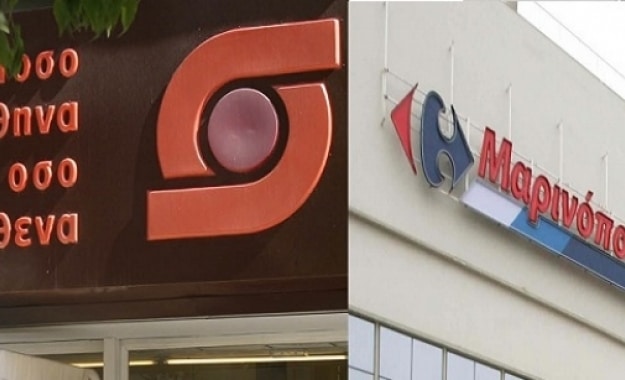 Some issues have risen with respect to the agreement between the supermarket chains Marinopoulos and Sklavenitis. The issues concern the financial capacity of Sklavenitis to fund the total of Marinopoulos’ debt.