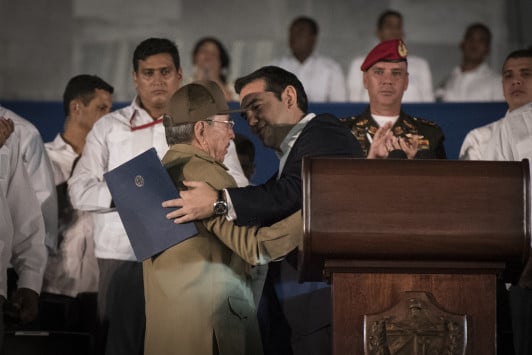 Fidel Castro, one of the most iconic historical figures of the 20th century passed away. The greek PM, A.Tsipras was one of the few and the only European PM that attended his funeral. 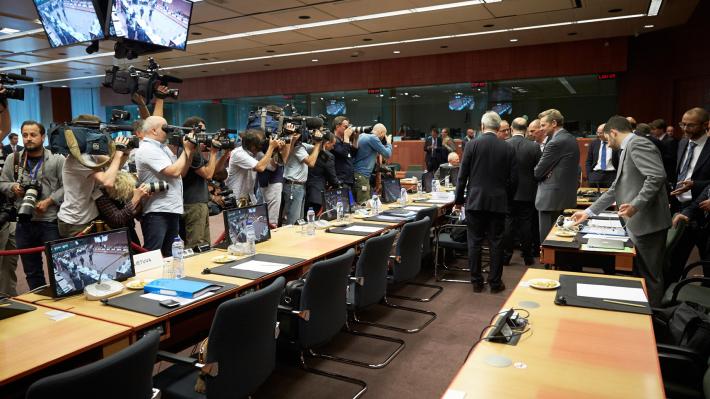 On the EWG of Monday the 5th of December, the completion of the second program evaluation is to be discussed (and if a miracle occurs to be done).

The negotiations on the Cyprus issue are to be restarted on January after the common decision of the president of Cyprus, N. Anastasiades and the Turkish Cypriot leader M. Akinci.