Even though TV licenses have been given, the state of the TV channels sector is still ambiguous. The license auction procedure has been challenged and we are still waiting to see what is going to happen. 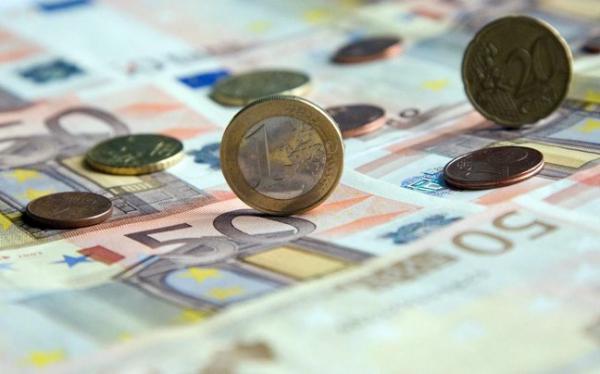 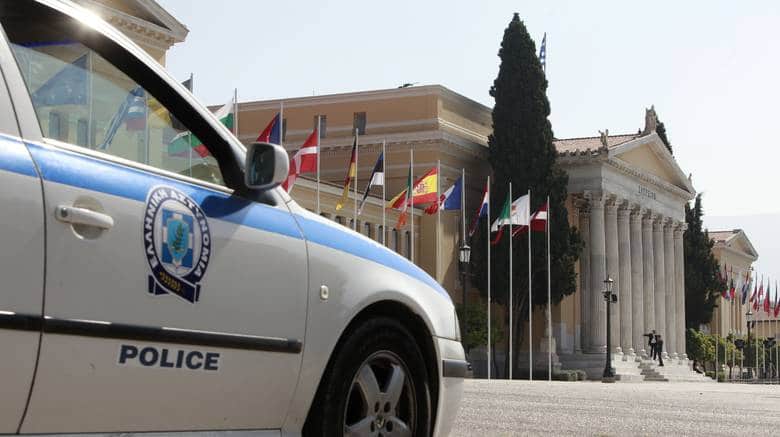 Meanwhile, the leaders of the countries of the European South (with the exception of Spain) are meeting in Athens in order to form a common front in the light of the upcoming Summit, especially regarding the refugee crisis and the austerity policy.

Both the government as well as the Opposition is focusing their communication strategy on the upcoming Thessaloniki International Fair, an event that will serve as rehearsal of an election campaign if and when it comes.