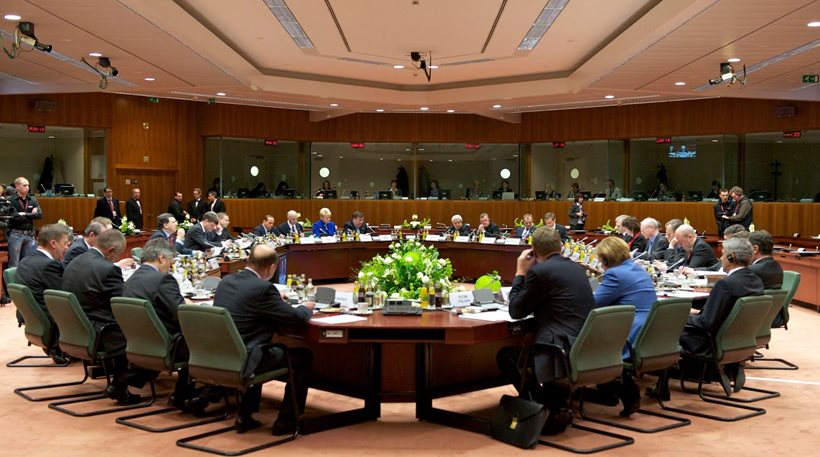 During the quite anticipated Eurogroup of May the 9th the closing of the much-needed agreement as expected was moved to May the 24th. However, the Greek government managed to include the discussions for the debt in the agenda. 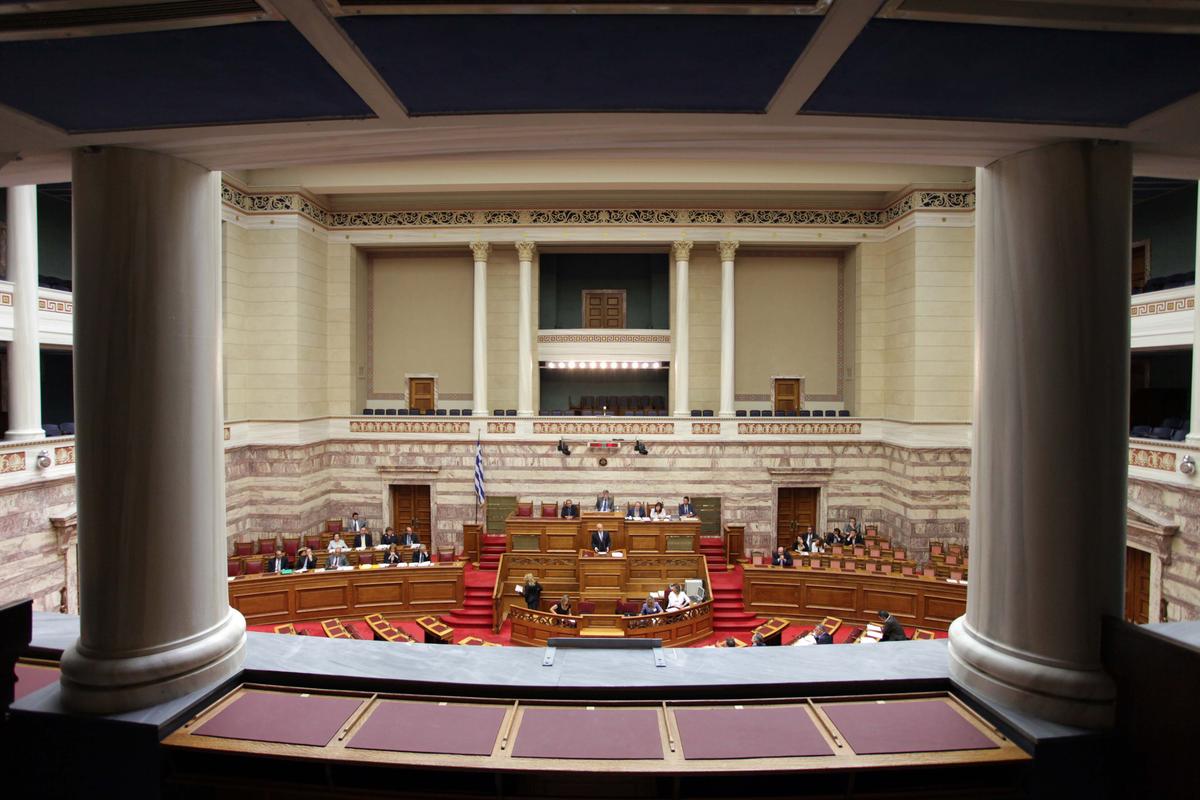 The upcoming agreement put an end in the speculations for snap elections and set the tone for new ones concerning a new government reshuffle. 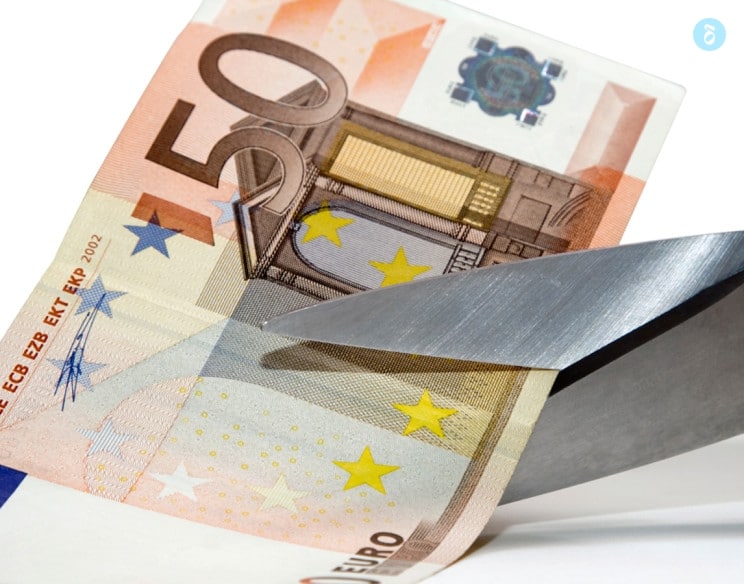 A new term is making an entrance in our lives. “Automatic budget cuts”, a mechanism designed for the restriction of government expenditures, which is used in North European countries will take place also in Greece, unless it reaches the financial targets set by the upcoming agreement. 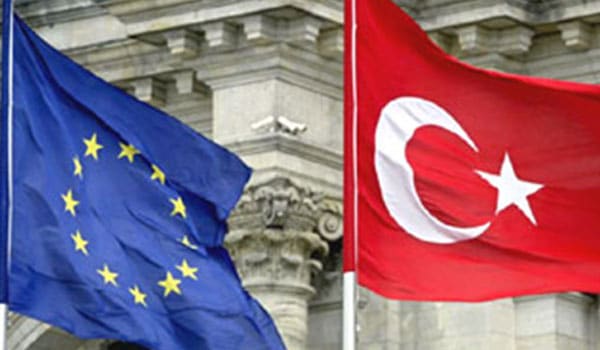 In the aftermath of Ahmet Davutoglu’s removal from the Turkish government, the agreement between the EU and Turkey concerning the refugee and immigrant flows is in limbo with both sides accusing each other of not taking the necessary measures. 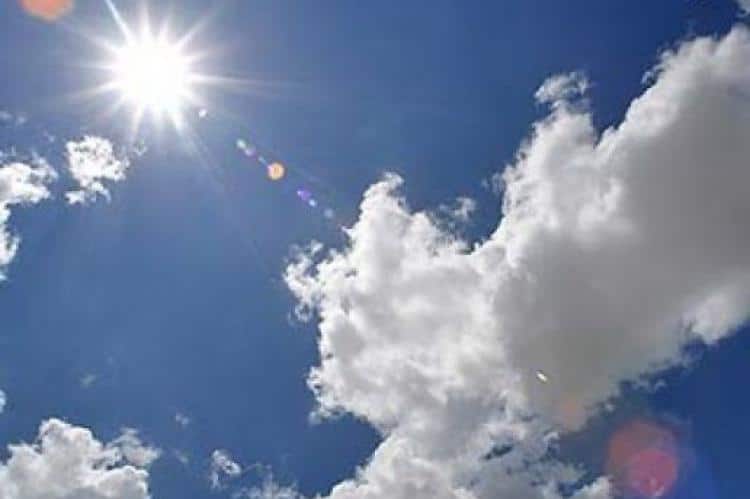 In other news, the temperature is rising, the world-renowned Greek summer is starting, a summer we all picture it to be better than the last one both in terms of weather as well as political developments.