The implementation of the reforms imposed by the agreement signed between Greece and its partners (EU, IMF, ESM) in July 2015 is continued. With 153 votes in favor, which means no additional loss of deputies from the government coalition, a new round of reforms is initiated. In addition, a social reform is, since Tuesday, a […] 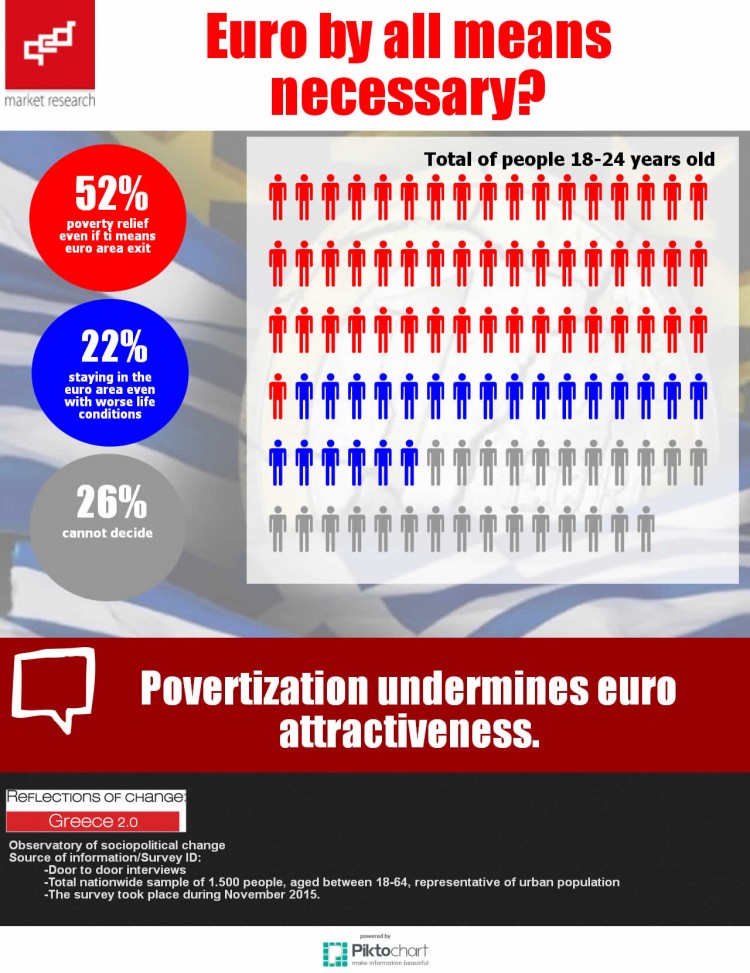 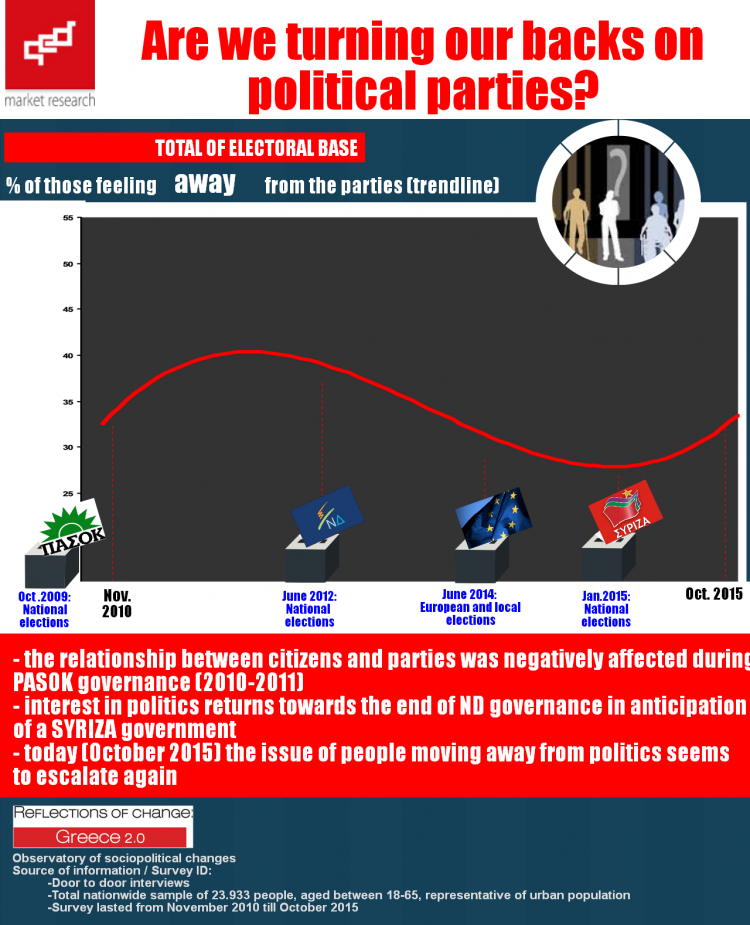 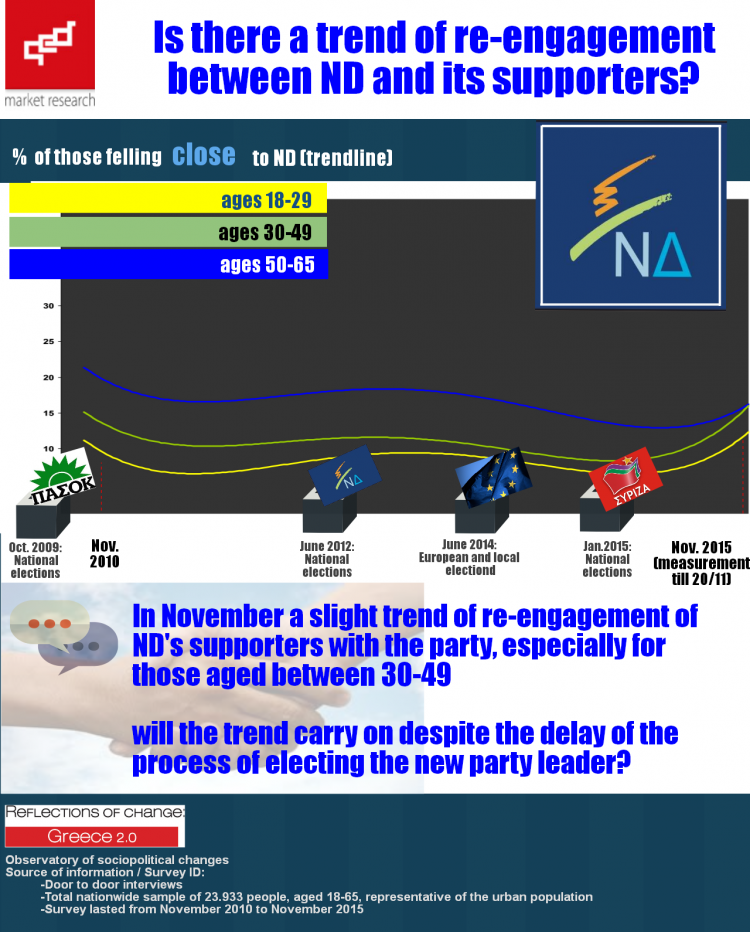 From the Observatory of Sociopolitical Trends of qed.

qed social and market research
New infographic is out!