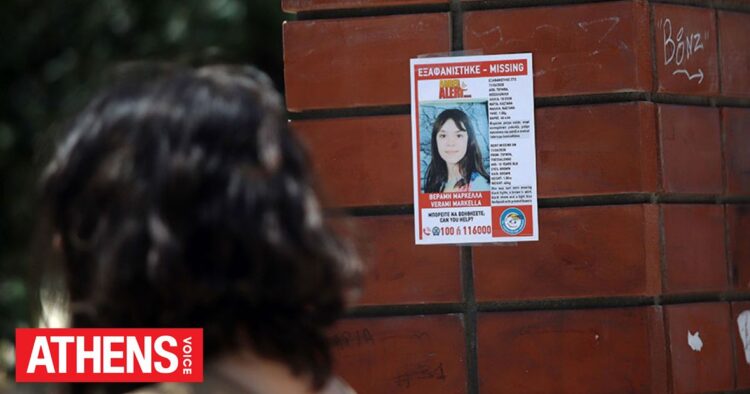 This weekend, in an important milestone for the country, the reopening of tourism was announced. Most restrictions are lifted and the visitors from around 30 countries are now accepted. However, the public’s attention was catched by the adventure of little Markella, a 10 years old girl that was mysteriously abducted last week. She was released a couple of days later after the mobilization and unrest that ensued her disappearance.

qed market research
Last week was marked by the beginning of the construction work in the Elliniko suburb. In the place where the old airport of the city used to lay, an area of approximately 15000 square meters, starts an ‘emblematic’ as it is characterised by the government investment that aims at the constructio...