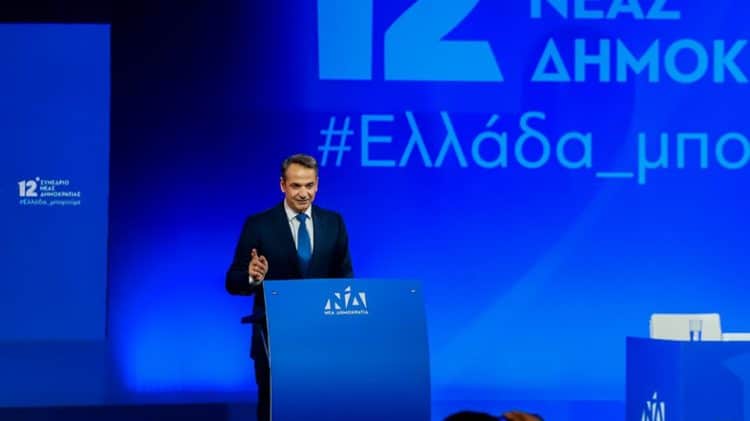 Last week, the conference of the New Democracy was held, “the last before the great political change”, as K. Mitsotakis stated, marking the beginning of an intense pre-election period. In this context, the accusations of the Opposition to the Government were not missing, in issues such as the Macedonian, for which mr. Mitsotakis accused A. Tsipras of “exchanging” the agreement of Prespes with non-cuts in pensions, causing reactions.

A bomber attack on SKAI took place at dawn on Monday, causing a lot of damage, fortunately without any causalities. No one has yet taken responsibility for the attack.

qed social and market research
New infographic is out!