Nearly one week has passed since the election of the New Government, and there are many debates about the moves already made by New Democracy in these first days of its Governance. The issue of the under-representation of females both in the parliament and in ministerial positions seems to have bothered public opinion at an international level, while the new Prime Minister links this deficiency with the reduced interest of women in taking such positions. 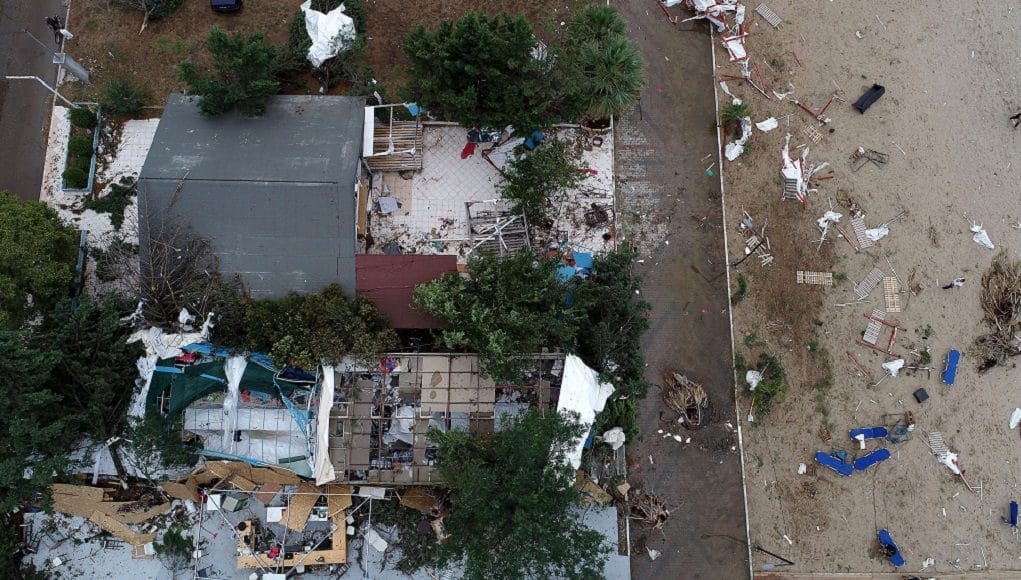 On Wednesday night, an unprecedented for the country murder storm hit Halkidiki with a tragic account of 7 dead and several injured. This triggered the emergency mechanism, with number 112, while test messages where sent to citizens of the country.