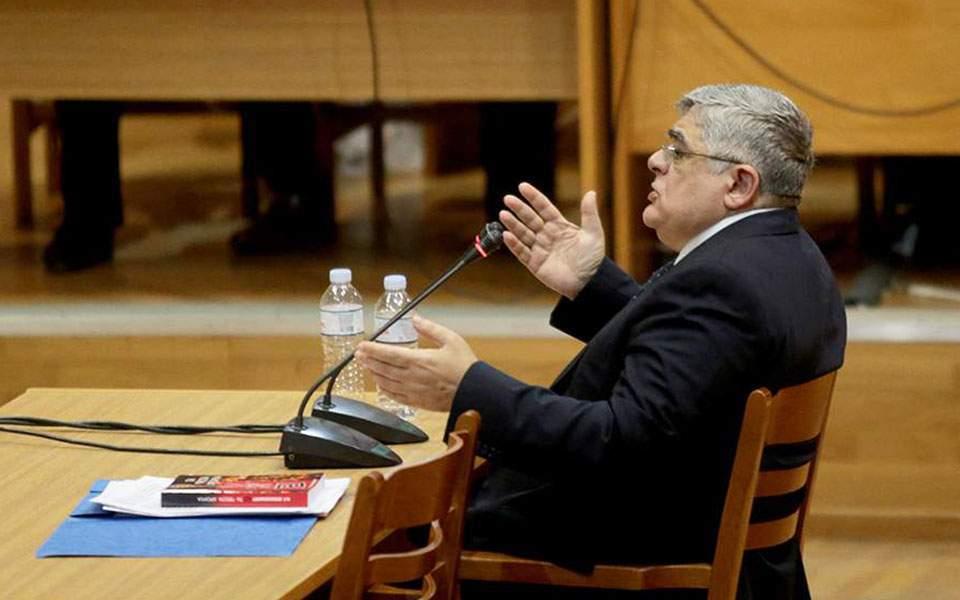 The trial of the far party Golden Dawn is heading to an end. This week, the prosecutor urged that it is not possible to establish that either the leader of the Party Nickos Michaloliakos or other important party officials are guilty of the murder of the rapper Takis Fyssas. Furthermore, she argued that there are not enough evidence that the party operated as a organized criminal group and suggested the exculpation of all the leaders of the party from this charge.

qed social and market research
#Friday = #weekly #snapshot
Find out what's going on in Greece and share your thoughts!

This week ends with summery temperature and the International Exhibition in Salonica that was highly-discussed. Meanwhile, on Monday there will be announcements for the 3rd shot of the vaccination for those above 60 y.o, whilst its availability to the general public is already on the table in case of a pandemic worsening. Covid-19 cases registered on 16/9/2021 were 2.322...#walk_the_thought