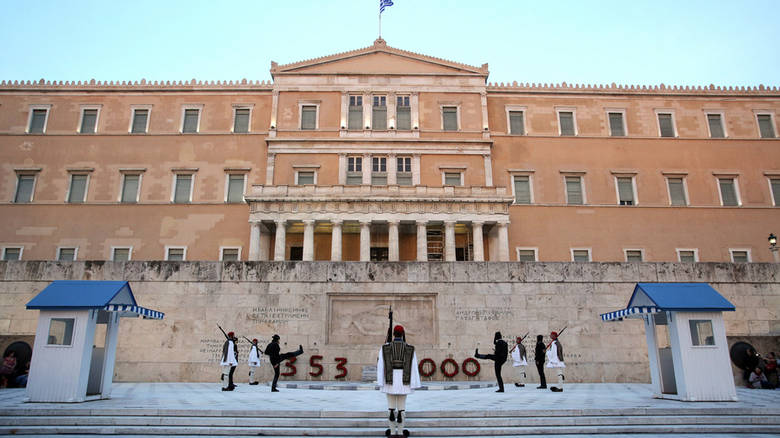 Since Tuesday, February 12 of 2019, the debate on the Constitutional Revision began, the first phase of which took place in the Parliament by a roll-call vote on Thursday. 32 of the 36 of the government’s suggestions continue to the second voting phase, but the preservation of the government majority is not considered a given in that phase.